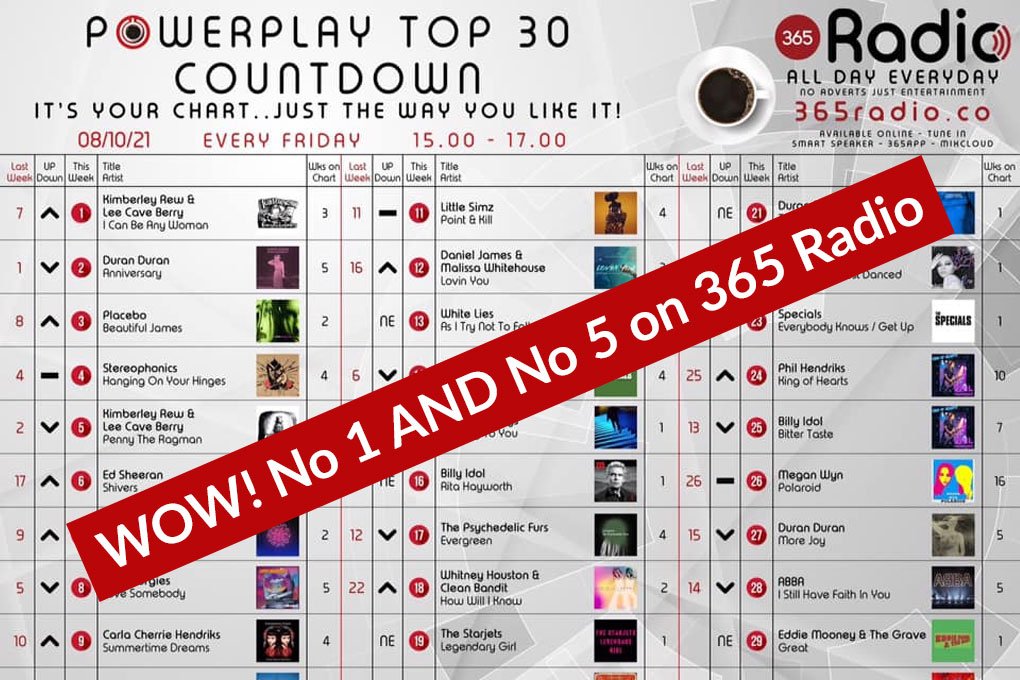 Lee: “The funny thing about this track is, I wrote it a long time ago, about twenty years, when we first got together, actually, and it just languished away there. I didn’t think I could take it any further than the original demo I recorded. A couple of years ago I was sorting out my old demos and thought ‘actually, that doesn’t sound too bad.’ I played it for Kimberley and he said ” I like that one, let’s put it on the next album.” When we took it into the studio, that’s actually when it came along. You get three people playing it together and, suddenly, it’s something else.After we recorded it, I realized that it must have come from that Star Trek episode “The Menagerie,” with the green woman who kept changing herself into different types of women to find one that would please Captain Pike.”

Penny The Ragman, written and sung by Kimberley Rew

The opening track on the album Purple Kittens

Eric: This song has a strong Kinks, Village Green vibe and the guitar solo at the end would make Dave Davies look up from his Twitter account.

Kimberley: “It’s interesting you mention that because Village Green is an album about characters and Penny is a real character. Penny The Ragman is my late my cousin. She lived in a village and was a ragman. A ragman is a person who looks after the uniforms for a team of Morris dancers, actually called a side of Morris dancers, a traditional dance we have here in England. There is no female equivalent for the term ragman that I’ve been able to find.”

Lee: “I had never heard of one before we went to her funeral, and I found it interesting to learn a little bit about our history.”

Kimberley: “It’s kind of poignant. Sometimes you don’t take much notice of people although they’ve been there all your life — she’s about my age — and then they die and you go to their wake and talk to their friends and you realize how much they’ve done with their lives.”

Listen to I Can Be Any Woman on Spotify

Buy or stream Penny The Ragman

You Can Rely On Me new Kim & Lee video on YouTube

New Kim & Lee single – I Can Be Any Woman